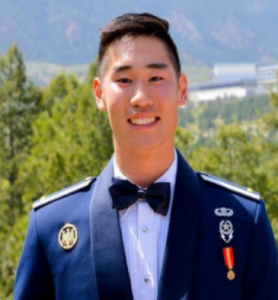 Jason Lee is solo operator (no AM’s just himself), operating in the San Antonio Texas market.

He found this doozy in December 2021 and he was competing with Open Door, the nation’s largest iBuyer who out beat most other investors with incredibly high cash offers. We’ll show you the details of the deal AND how he beat out Open Door… 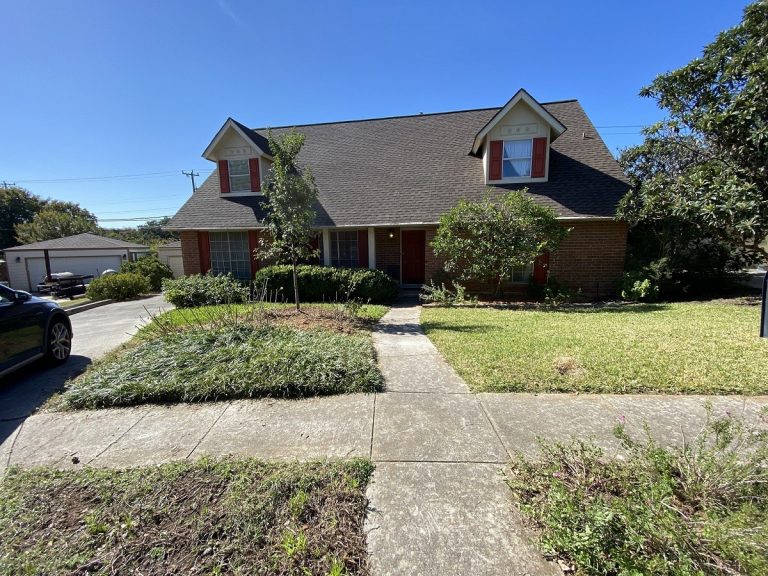 The seller reached out to Jason because she wanted a cash sale to move out to Austin to be close to family. She had fallen behind on her taxes and Jason wasn’t the only investor marketing to her. In fact, she received 6 other letters from other investors about her property.

But… she called Jason because he seemed like the only legitimate company.

And that’s all… Jason wasn’t the only Investor she was talking to. She had received an offer from Open Door as well and it was higher than Jason’s, but she still went with Jason even though his offer was lower. Here’s what he said himself:

"This one is a great example of why BPM's custom mailers hit different than the sketchy and cheap looking mailers. The seller told me he received about 6 different mailers, but only called me because I looked like the only legitimate company. I did have to compete with Open Door which made me raise my offer, but still beat them out with a lower number."

This single-family house is in a nice part of San Antonio. It was purchased directly from the seller and Jason will convert it into an Airbnb rental for people flying to San Antonio for business, and/or people checking out the city: 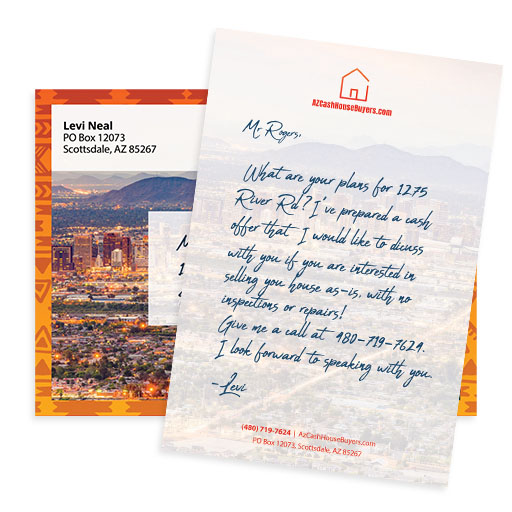 Sign up for news, updates, and more from BPM. It’s time to ZAG!