Retro style that gets attention!

“Zig when others zag!” – anonymous

Who else is sending retro 50s postcards? Definitely not your competitors! 7 different “Americana Retro” themes, 7 different body copy for each. Fitted in eye-popping 4×6 graphics that sellers will “double take” on. Your older sellers will have nostalgia seeing them, and your younger crowd will love them.

* 500 minimum order
** All Postcards will be shipped directly to the seller on your behalf from our local permitted office in St. Louis, MO

Stand Out From The Crowd:

 4.9/5
“Closed a $30K assignment fee while I was in Mexico celebrating my 10 year anniversary the other week. I used to make $30K a year before taxes. It came from a comic card directed to Absentee Owners with equity” 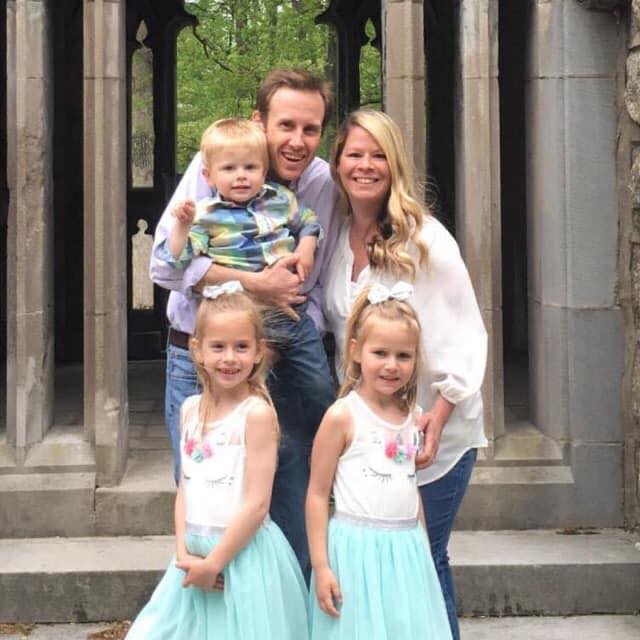 You've seen our team in:

Why Comic Cards, Why Now?

Real handwriting builds rapport—Plain old postcards with printer font get ignored like the black plague. Real inked messages, handwritten by our state-of-the-art machines that reproduce human handwriting… make the card look as if grandma wrote it!

Our most stolen mailer—Yes, you heard that right, there’s a reason why investors and businesses have literally plagiarized our comic postcard: They work! But don’t worry, we always have our lawyer stop them with a cease-and-desist letter.

Designed to grab the full attention of sellers—Graphics and designs were created by a top brand-logo creator in the Rei Industry, using elements of the scientifically proven “Color Persuasion Wheel”.

Get calls in 2 weeks—They’re our fastest-produced mailers. We also use first-class shipping straight to your prospect’s door. So have your phones ready! (*You can trust our reliable staff to get your cards out… But, we can’t control the backed up (sometimes lazy) post office, so there could always be delays).

Get the most bang for your buck—Our least expensive mailers can blanket an area at a lower cost. They give our clients an average 1% response rate across all markets. (“Normal” postcards are .5% or less!).

Build a brand to grab “late” leads—Our proven 7-card drip sequence delivers seven different comic cards with seven different copy to build your brand awareness. In those 7-months, you can pull deals others have missed.

They Got Theirs. Where Are Yours?

To get prospects to move and take action, it’s been proven through rigorous data collection and tests, that the average consumer must see a message multiple times. In fact, 80% of your deals will most likely come from follow-up. Now, when we think of follow-up, we immediately think about AFTER the lead comes in, which is EXTREMELY important… but what I’m talking about here, is the multiple touches you have to make with COLD prospects.

Once a mailer lands, it’s unlikely that a seller will immediately call you from their first glance of the mailer. They’ll put it to the side, think about it, then forget it while it gets buried under all their other troubles. You must hit your lists (assuming it’s a good list) multiple times… not just once with one mailer. That’s why we created our 7-comic-card-sequence. It sends a new (but similar) comic card every month. This builds a brand at the same time so you don’t get forgotten from one month to the next. Once you make your order, you’ll get charged every month, the same amount every month for seven months. Order your sequence today by clicking below.

Please note: Our Comic Cards get mailed directly from our office in St. Louis, Mo to your prospects! 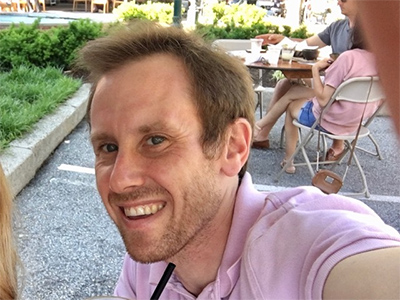